State funded Family Mediation for Couples and Families in Austria 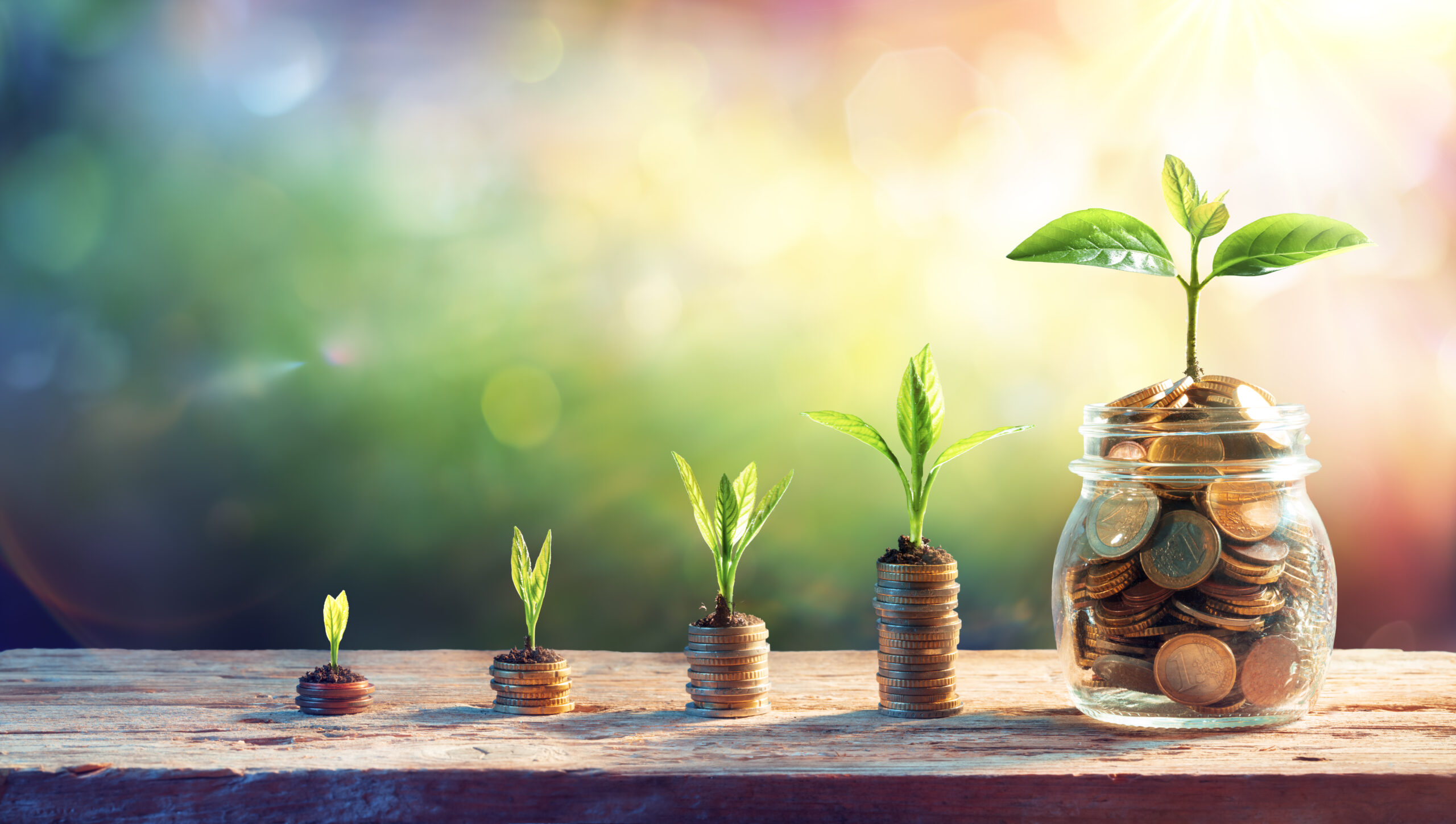 Who will pay for the children´s holiday camp including a language course? And who will pay for the retainers? How often should the child stay overnight with the other parent? Should the ex-partner`s new partner be present, when the kids come to visit? Is it okay to subtract the costs for a ski holiday from the alimony payments? The new partner has made a delicate remark to the kids ……how to deal with all these new questions?

Open issues in the course of a separation

Financial and/or interpersonal questions can be a bone of contention after a separation or divorce – or in the context of a new patchwork family.

Not only such specific questions have to be resolved: some basic decisions have to be made as well, concerning e.g.: custody, main residency, alimony, child support and visiting hours. Apart from issues involving the children, there is also the division of property to be taken care of.

Theoretically everyone is aware: child welfare is the primary goal. Conflicts of loyalty are an additional burden to the whole situation. Children need clarity.

Children benefit from a de-escalation of a conflict

During the „hot phase“ of a separation, sometimes it is not possible to calm down the children  and to give them the much needed feeling of hope, a feeling that everything will end well. On the contrary: children of divorced parents often suffer under the consequences of the separation. The symptoms are not always that straight forward and might not be interpreted in the right way:  difficulties in school, aggressive behaviour, bed wetting etc.). These symptoms often appear only after a longer period of time and might not be seen in the context of the separation.

By now it is widely known in Austria that mediation serves as a professional framework aimed at the peaceful resolution of conflicts. In general mediation is understood as a successful tool in the context of mutually agreed divorce, separation and the related consequences.

However, it is often not known that there is state support available. Public funds can be accessed for family law conflict resolution via the so called “Familienlastenausgleichsfonds (FLAG)”. This offer is not being used very frequently: only 250 couples annually make use of the state funded family mediation – especially considering 14.870 divorces in 2020 in Austria, of which about a third involves minors.

Co-Mediation involving a lawyer and a psychologist

There is more than one reason making state funded mediation attractive: the Co-Mediation setting includes two experts, one with a legal background and one with a socio-psychological background (e.g. psychotherapist or social worker), meaning that legal as well as interpersonal issues can be equally supported.

State support for up to 12 hours

Public funding is available for up to 12 hours, which is in general sufficient to reach a satisfying agreement about all crucial areas of a new family situation. Taking into account the common income and the number of children (child custody obligation), up to 220 Euro /unit (i.e. up to the full costs of the mediation) will be funded. The difference has to be paid by the clients.

For some a court solution might seem quicker and easier at first sight.  However, it has been shown clearly: a common solution that has been found together and in a calm atmosphere, creates a totally new climate of communication.

A mutual agreement that lasts over a longer period of time relieves not only the partners but also the children.

„I am tremendously happy, my parents took part in a mediation, when I was 6 years old and they separated“ says 17 year old Daniel Winkler at a ÖBM discussion panel (Österreichischen Bundesverbandes für Mediation – Austrian Federal Association for Mediation).

For it gives safety and consolation to children to know that grownups are able to manage conflict. It is good to know this fact is being valued by the state.