Bullying: Is Mediation an Option? 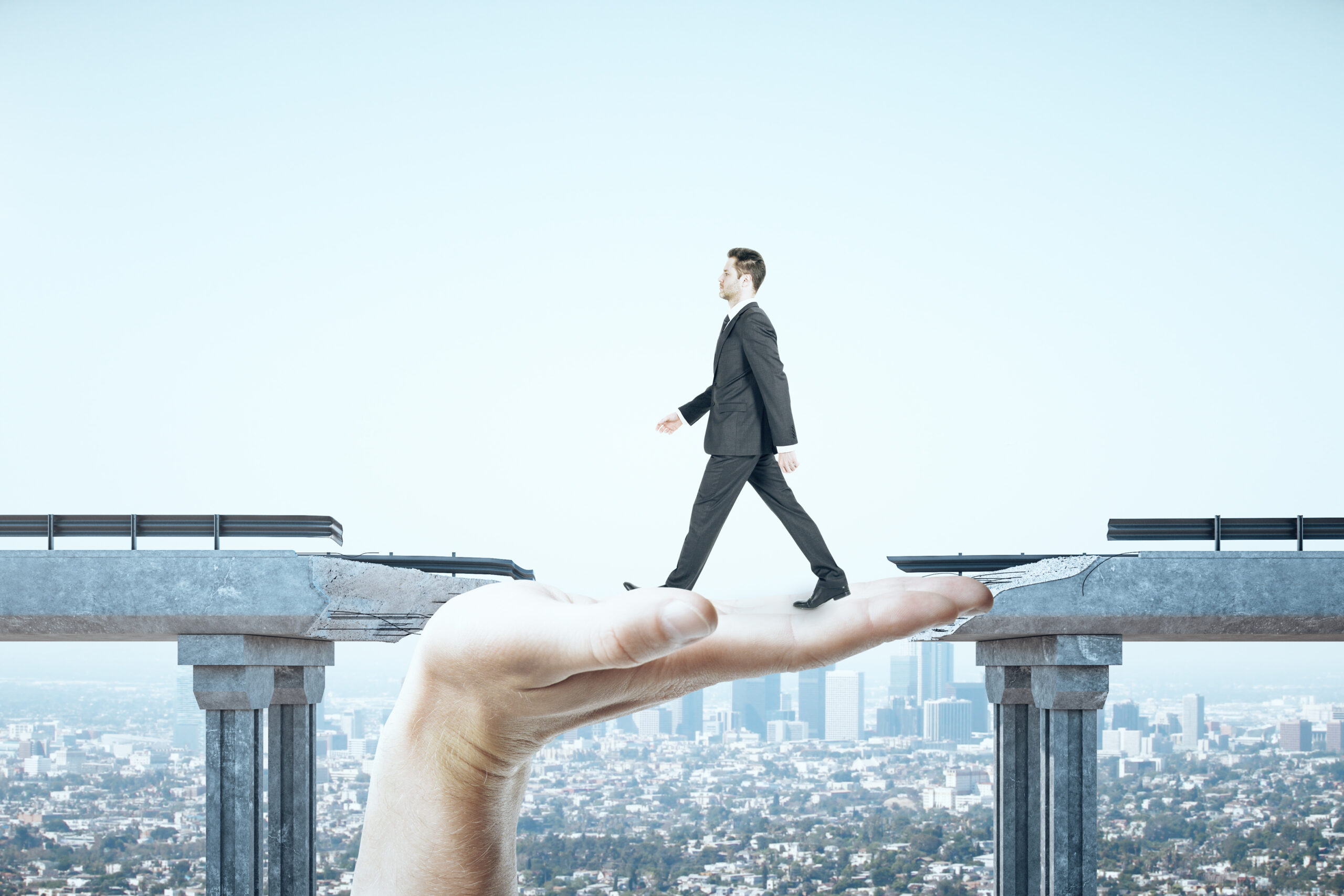 Frequently – and with good reasons – mediation is doubted to be the first choice in case of bullying. Mediation is based on voluntariness and honest intention from all parties.

Openness as a prerequisite

Bullies are usually not open about their action and intention. “Victims” are psychologically in a vulnerable position. Under these circumstances it would be detrimental to ask parties to sit together and talk.

Mediation as a part of the process

However, mediation can be part of a process. Frequently the obvious problem is not limited to a disagreement between the parties. Root causes of the situation have to identified. It can help to analyse the conflict history, whether there are signs of bullying: a deliberate and ongoing misuse of power. To analyse the dynamics can prevent a conflict from developing into bullying.

Bullying-victims are frequently –randomly – chosen targets, scape goats. Bullying provides the possibility to combine a feeling of group cohesiveness to the bullies on the one hand and the possibility to express dissatisfaction about other issues on the other: this could be lack of information flow, unclear role descriptions, boredom, jealousy, the wish to divert from a mistakes or from incompetence, a sense of insecurity, a lack of resources for one department, having been left out in a selection process, the preference of new comers through the management etc….

Considering the complexity of reasons that might lead to bullying, it does make sense to involve a mediator: the task would be to analyse the situation through individual talks, and consequently weaving the strings of information together and thus deciding on helpful interventions. This would include conversations with other employees, managers and supervisors to include also organisational aspects in the analysis. At the same time it would be vital to get support for the bullying victim through a counsellor (and providing legal advice). This could include coaching for the bully.

At this stage, through a careful process of raising awareness, the bullying victim will realise that not everyone is against them, that there might be organisational measures taken. On the other hand, the bully might start seeing their action in another light. The parties might become ready for a shuttle mediation setting and finally for a common setting in which fairness, openness and an honest intention to resolve the issues are crucial.

Involving the mediator as early as possible

To summarise, it is advisable to involve a mediator at an early stage. Mediation can stop conflict from developing into bullying or mobbing. At a later stage it can help to prepare the grounds to resolve more complex conflict dynamics through a number of different measures.