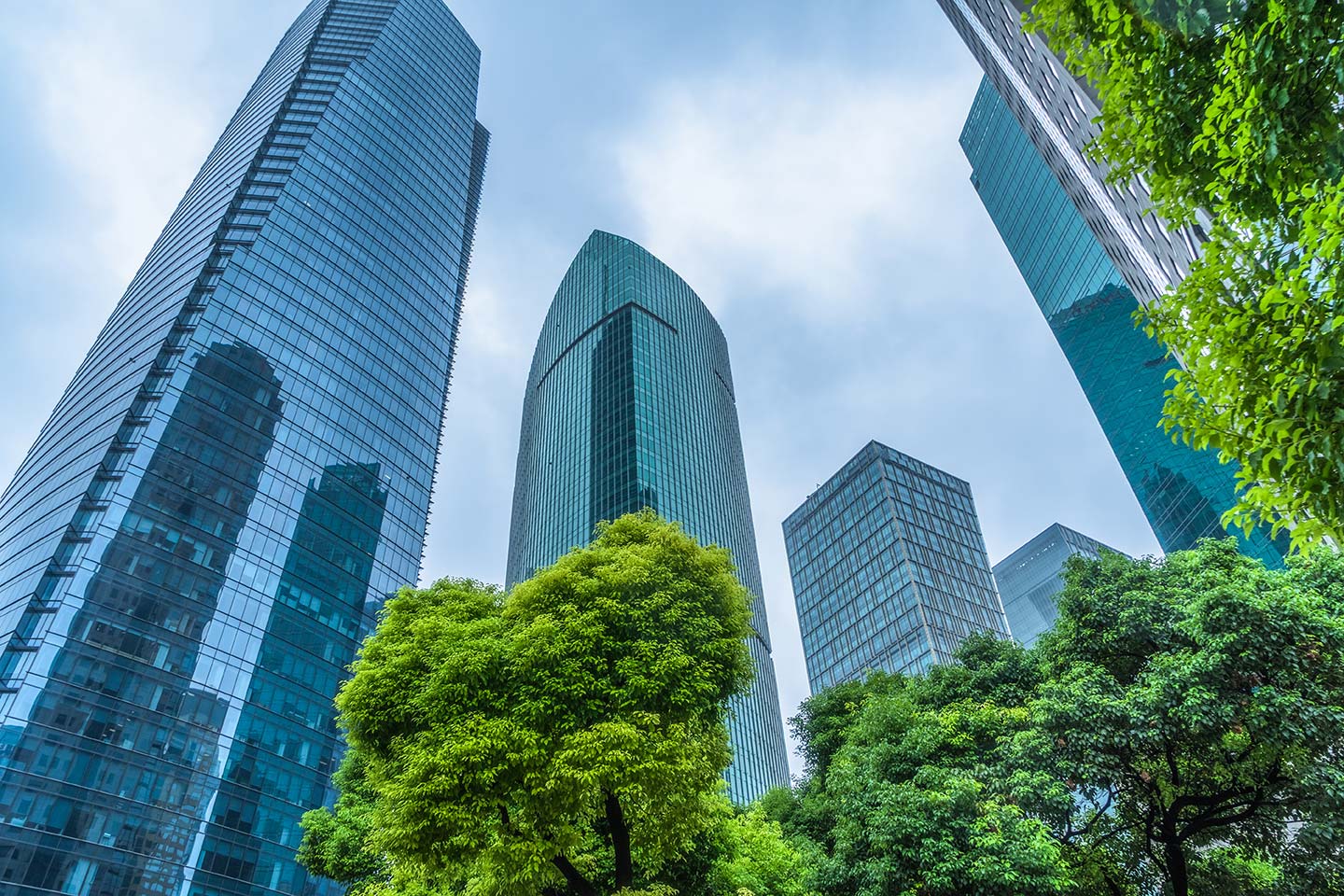 For 10 years Austrian citizen Waltraud G. has been an employee in the Vienna offices of an international company. As an experienced project manager and due to her high degree of motivation she delivers excellent and measurable results.

To her great surprise, at the annual appraisal– her direct supervisor, a British citizen – gives her a negative performance review. This is repeated in the following two years. Waltraud G. is shocked. Apart from the personal blow the appraisal has effects on the development of her salary payments. The difficult relationship between Waltraud and her supervisor has now cumulated in an open conflict. In year 3 this conflict escalates and is about to be taken to court.

As a last attempt and to avoid negative effects on the working climate, HR suggests mediation through an external counsellor

In the beginning of the process both parties doubt that mediation could be helpful. After a first meeting with the mediator they agree to give it a try.

In a thorough preparatory individual conversation with the supervisor the cause of the conflict is revealed:  4 years prior to the mediation Waltraud G. had embarrassed her boss at the occasion of an important visit by colleagues from headquarters. The supervisor agrees that the mediator should convey this aspect to Waltraud G. The mediator now starts a process of “shuttle mediation” between the two parties and holds individual talks also with Waltraud G. She is bewildered when she hears about the reason for her supervisor´s mortification. She had not had the slightest idea – but she can now remember her careless remark at the time! During the course of another individual conversation with the mediator, the supervisor now recognises how he had underestimated the psychological effects of Waltraud G´s statement on him. He is now able to see how much the incident had subconsciously formed his relationship to Waltraud G.  The unjust performance appraisals had been the result of this personal slight.

With the help of the mediator things are talked out in an honest and very personal discussion between the two parties. In the course of these talks hey also touch upon other misunderstandings that had formed their relationship during the last years. . Some of them can be ascribed to inter-cultural communication styles.

They decide to avoid a court trial and restart their cooperation. This includes a number of improvements in working procedures. Together with the mediator they present their agreement to the management, who accepts, suggesting some further details.

The long term conflict between Waltraud G. and her supervisor has been resolved in three sessions.